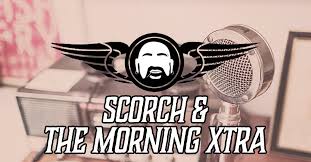 I got my unique interview style after years of screaming into the camera & at the fans in the Professional Wrestling game! I got my monosyllabic name from TV Mogul Merv Griffin!  The REST as they say, is history!!

I’ve had many years of Ratings DOMINATION  and have won Multiple Broadcast Awards, at such MAJOR & MEDIUM MARKET Stations as:

During this time, I came up with my TWO charity events..Scorch’s “PAWS FOR THE CAUSE” & Scorch’s “MARATHON FOR MEALS”!!

Along the way, I ended up in PROFESSIONAL WRESTLING, as my “Alter Ego” BAD GUY Manager, Vito Carlucci,  trained by the Legendary Killer Kowalski.  I had a promising career,  even having a contract to go into the WWF (now WWE) until I crushed my kneecap into six pieces two weeks before he was to debut!!

Also, while working in New England, I began his TV Career, as the host of SCORCH’S “PFG-TV”, which was on FOX in Boston, as well as CBS in NY!!

THEN, after almost 10 years during my 2nd RUN at Rock 101, I had the chance to do what EVERY radio personality wants to do, become syndicated.  That’s when The “Scorch, Mikey, & Russ” show was formed.   We ended up on 23 stations from Coast to Coast, including 98 ROCK in Baltimore, and Q 95 in Indianapolis!

Our parent company closed it’s doors, & I decided to move to LA, and concentrate on an acting career, playing “Bad Guys” (same type of character he played in pro wrestling).  I’ve been seen on NETFLIX, HBO, A & E, Lifetime, and TNT, among others!   My big break came when I played a founding member of the Z Brotherhood, on the 3 part season finale of “Major Crimes”, the award winning show on TNT! I’ve also been a featured actor on quite a few episodes of “Deep Undercover”

I was in such Movies & Music Videos as: Suicide Squad, Sandy Wexler, Hold On, Tales From The Cribs, Railway Spine, & Money Shot!!   The Videos for Katie Perry’s  “Swish Swish”;  Twenty One Pilots “Heathens”: Lindsay Sterling’s “The Arena”:  and Andy Grammer’s “Give Love”.

THANKS FOR CHECKING OUT THE PAGE!  I hope you enjoy what you see & hear!!!  Share it with your friends!

Thanks for checking out SCORCHONLINE.COM! The NEWEST EPISODES of the podcasts (HEY! THAT’S MY BAND!!; SCORCH’s SLOPPY 2nds’ SCORCH & THE MORNING X-TRA INTERVIEWS); are here on the home page,…

CHECK OUT THE PHOTO GALLERY!!!

I’ve got some new pics in the photo gallery, and will continue to add more as they come in!!!!

What’s happening guys!  I’m back, and trying to keep this page up as well as I can.  I’ll have stuff here from all the things I’m involved in, be it…

CHECK OUT THE VIDEO SECTION

What’s going on everyone!!  Check out the updated VIDEO CLIPS on the side of the page.  Drag your mouse over the clip, and it’ll tell you a bit about what…

HEY EVERYONE!  I’ve got videos coming to the page from some “movie parts” I’ve done recently, including  “RAILWAY SPINE” which I played Uncle Jimmy!   Also, “Music Videos” I’ve been… 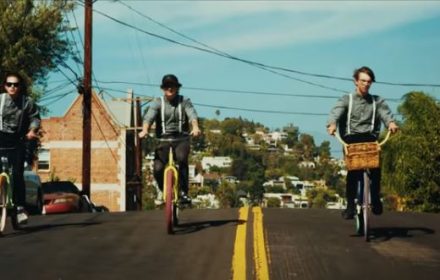 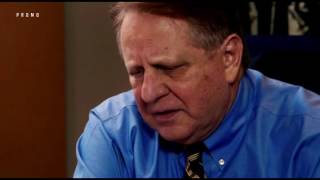 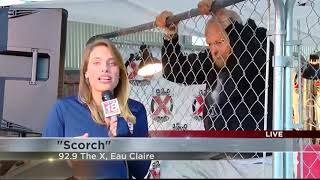 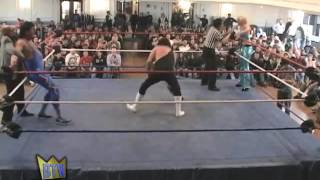 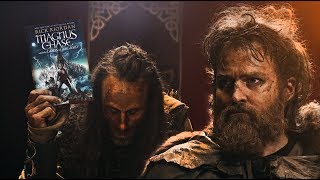